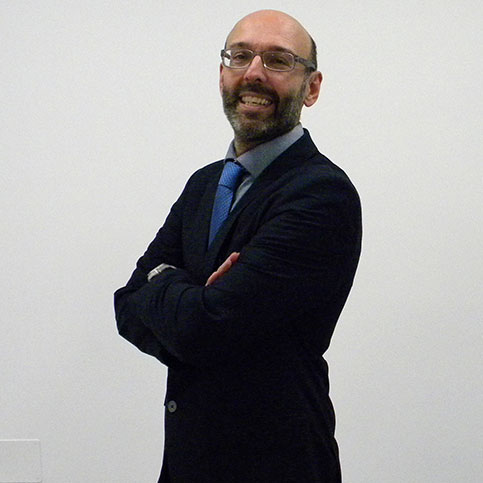 Giuliano graduated in aerospace engineering at Politecnico di Milano in 1998. The following year he started working for an engineering company as a consultant in Agusta SpA (now Leonardo Helicopter) where he worked on simulation of external noise spreads
by helicopters. From 2004 to 2010 always in Leonardo Helicopter he developed a Genetic Algorithm Code and use it to optimise performance of tiltrotor aircraft and helicopter inside aerodynamic department. In 2010 he has been involved in the preliminary
design of aerodynamic performances of the “Project Zero” All-Electric Tilt-Rotor Technology Demonstrator by Agusta-Westland.

Starting from 2011 began to collaborate with Flight Mechanics department of Leonardo Helicopter developing, together with his colleague Lorenzo Frigerio, a software to evaluate helicopter and tiltrotor performance.

In 2017 he joined Line Up Aviation s.r.l. as Project Manager guiding an engineer team for Line Up Aviation working for the Flight Mechanics department of Leonardo Helicopter for different activities.

He has also more than 20 years of experience in Machinery Directive field.

He spends his spare time playing the guitar, swimming, riding the bicycle and running.